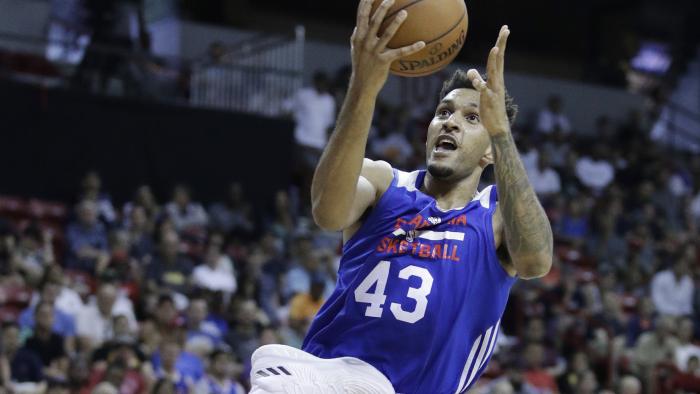 JONAH Bolden’s immediate professional future has been decided, with the Australian forward signing a three-year deal with Maccabi Tel Aviv.

The Israeli powerhouse announced the signing on Friday night (AEST), stating the terms of the contract, which included negotiations with Red Star Belgrade — whom Bolden was previously signed with — as well as the Philadelphia 76ers, who drafted Bolden with the 36th overall pick in the 2017 draft, and own his rights.

All three years of Bolden’s deal includes an NBA-out clause.

Read the full article by Olgun Uluc at Fox Sports.