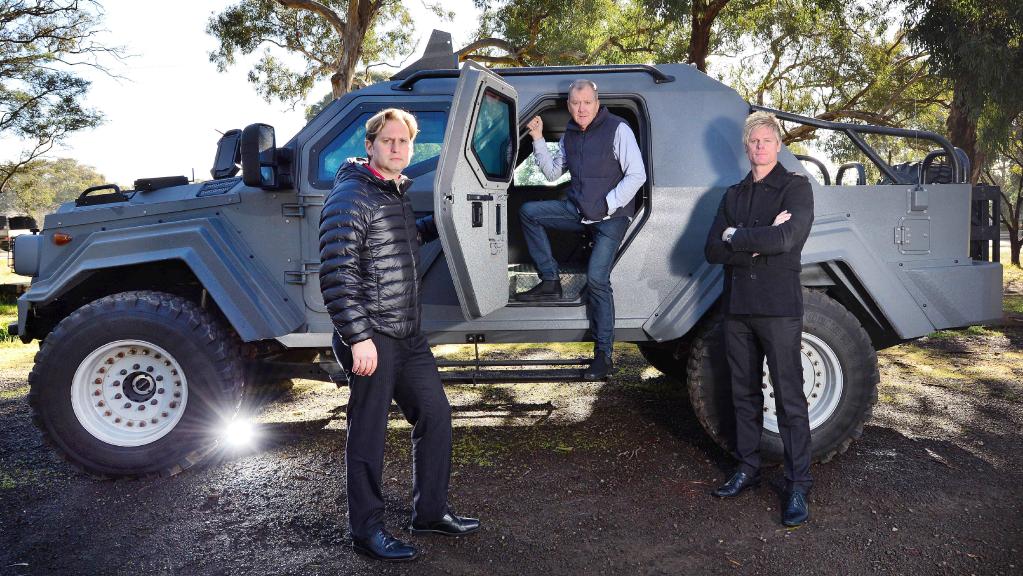 Police need hi-tech equipment in this age of terrorism

BACK when George Hateley was in the police Special Operations Group, he and his crew were quietly invited to break out of the then brand new Remand Centre — the prison at the corner of Spencer and Latrobe streets.

The smartest engineers and penal experts in captivity had designed the prison to keep bad guys in — although the authorities had ruled against razor ribbon on top of the walls, a weakness rectified since then.

When Hateley and the “Sons Of God” turned up, he yelled “Go” and the biggest team members formed a human pyramid against the inner wall of the exercise yard. Hateley, a nimble lightweight in those days, ran up on to his mates’ shoulders to the top of the wall.

He then showed the astonished watchers how easily an escapee would jump down into “no man’s land” and grab a rope tossed over by an invisible accomplice in a van parked against the outside wall.

Hateley was gone in 60 seconds, at least hypothetically. Anyone who had seen him burst into the heavily fortified Hells Angels clubhouse in Fairfield just by jumping down through the tiled roof would have realised he thinks outside the square.

Read the full article by Andrew Rule at The Herald Sun (subscription only).