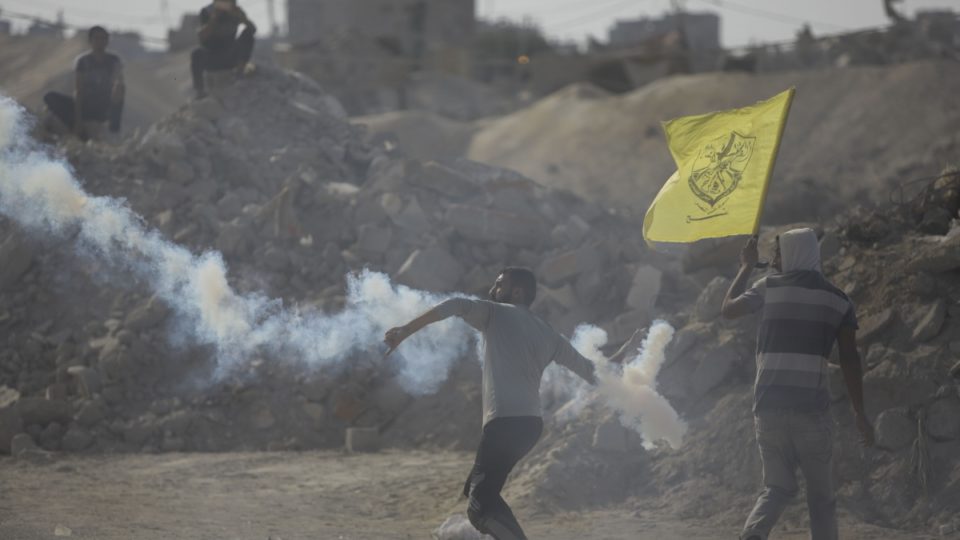 Six people have been killed in the bloodiest spate of Israeli-Palestinian violence for years, prompted by new security measures at Jerusalem’s holiest site.

Three Israelis were stabbed to death in a Israeli settlement in the Israeli-occupied West Bank on Friday, hours after three Palestinians were killed in violence prompted by Israel’s installation of metal detectors at entry points to the Noble Sanctuary-Temple Mount compound in Jerusalem’s walled Old City.

Palestinian President Mahmoud Abbas announced he was freezing ties with Israel over the installation of metal detectors, dealing a blow to fledgling Trump administration efforts to try to renew long-dormant peace talks.

The metal detectors are perceived by the Palestinians as an encroachment on Muslim rights and portrayed by Israel as a needed security measure following an attack that killed two Israeli policemen.

Read the full article by AAP at The New Daily.