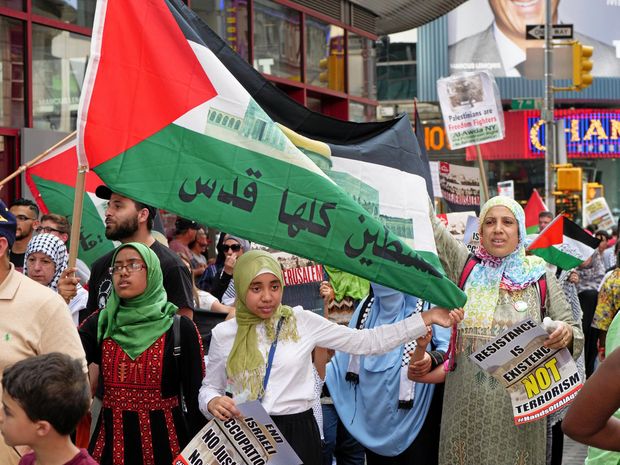 ISRAEL is “playing with fire and risking a major crisis with the Arab and Islamic world”, the Arab League has warned.

The warning came after Israel sent extra troops into the occupied West Bank as violence erupted over Israel’s installation of metal detectors at entry points to the shrine known to Muslims as the Noble Sanctuary and to Jews as the Temple Mount.

A Palestinian stabbed three Israelis to death on Friday after three Palestinians were killed hours before as several thousand clashed with Israeli security forces.