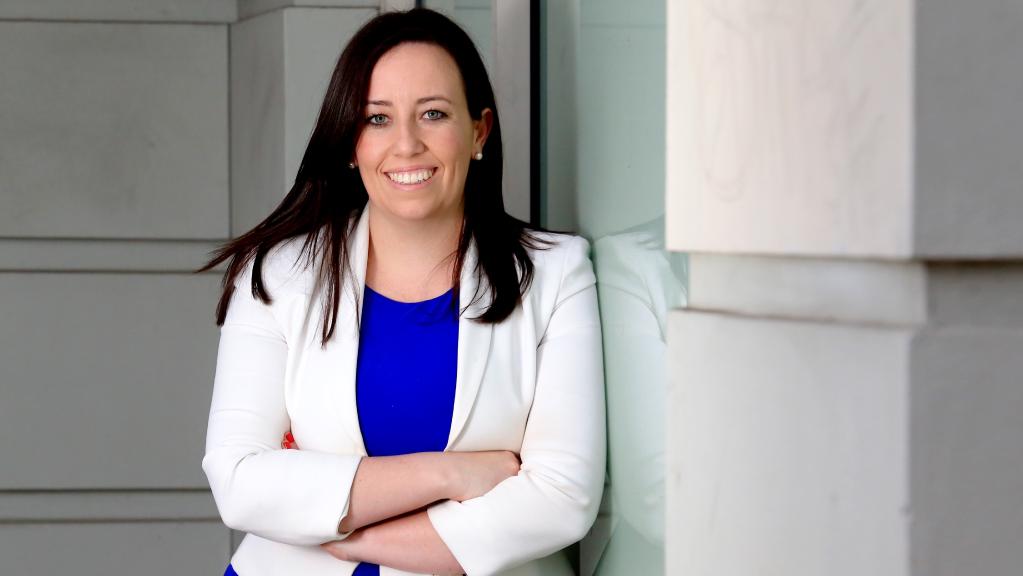 Palestine policy bid goes from ALP blowtorch to the back-burner

The time permitted for debate on a contentious ALP resolution pressuring the next federal Labor government to recognise Palestine could be extended, soothing rising concerns among advocates of a dramatic change to Labor’s traditional policy that they faced being shut down.

A decision by NSW ALP party boss Kaila Murnain to put a debate about ending Labor’s unqualified support of Israel last on the agenda of her party’s state annual conference this weekend has prompted questions about whether the issue would be debated at all.

Ms Murnain confirmed yesterday that she expected to get through all the party’s debate agenda this weekend, while saying time constraints could limit the ability to do so.

Policy debate on Palestine and other foreign policy matters will follow an ALP life membership presentation that is expected to run over time with speeches from Graham Richardson and others, and a social justice debate that could also run over time.