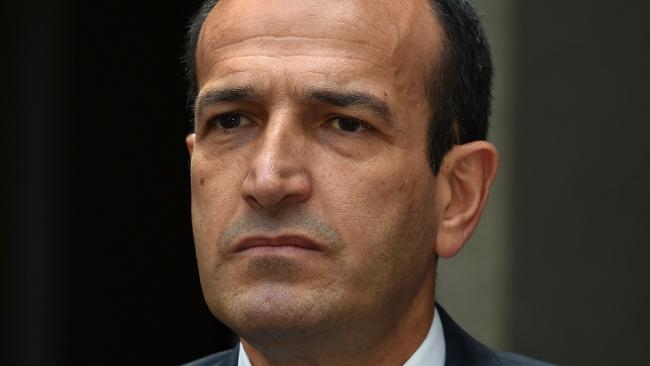 South Australia’s Legislative Council is set to vote on a motion that calls on the Federal Government to recognise a Palestinian state, after the resolution succeeded in passing the House of Assembly last month with the support of the Labor Government. [Note: The resolution, put forward by dumped Labor frontbencher Tony Piccolo, also seeks confirmation that unless measures are taken, a two-state solution to the Israel-Palestine conflict will “vanish”.  Refer to previous report.]

The vote comes as motions calling for the Australian Labor Party (ALP) to recognise “Palestine” are likely to be considered at forthcoming Labor Party conferences in New South Wales, Queensland and Western Australia, while a similar motion recently passed in the Tasmanian ALP conference.

The push from within the ALP has come despite reported opposition from Labor leader Bill Shorten, his deputy, Tanya Plibersek, and Shadow Minister for Foreign Affairs Penny Wong.

These resolutions also come amid new turmoil between Israelis and Palestinians. On July 14 terrorists used Jerusalem’s Temple Mount-Noble Sanctuary — holy to both Muslims and Jews — to stage an attack which killed two Israeli Druze Policeman guarding an entrance to it in Jerusalem’s Old City.

Read the article by Sharyn Mittelman, senior policy analyst at the Australia/Israel & Jewish Affairs Council in The Advertiser.