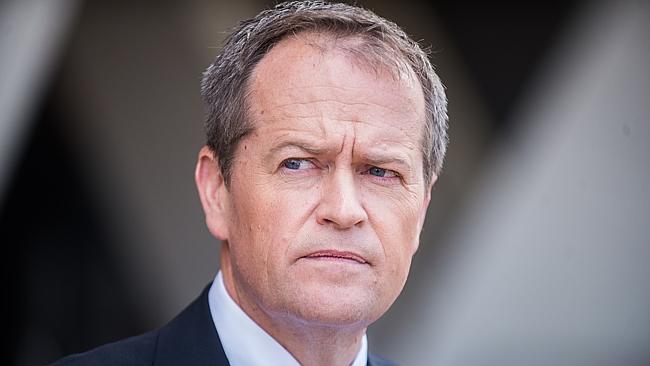 Palestine push to up the pressure on Bill Shorten

Queensland Labor is expected at today’s pre-election state conference to ratchet up pressure on Bill Shorten to recognise Palestine should he become prime minister.

The motion by Queensland Labor’s dominant left faction — for the next federal Labor government to immediately recognise the state of Palestine — is expected to pass without heated debate on the floor of the conference in Townsville.

The move is likely to stoke tensions in other party branches and nationally, because it differs from the federal opposition’s support for a two-state solution to the ­Israeli-Palestinian conflict and ­reflects a recent push by former foreign minister Bob Carr for Palestinian recognition.

A motion to be moved by Queensland right faction federal MP Milton Dick, backing the ­Opposition Leader’s position and Labor’s “long-held support for a two-state solution to the Israeli-Palestinian conflict”, is likely to fail, also without much debate.

Read the full article by Sarah Elks at The Australian (subscription only).