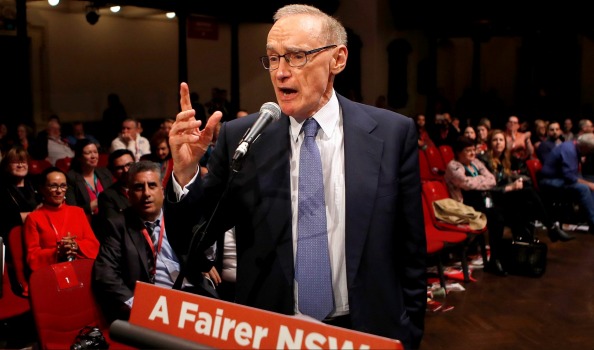 The Labor Party, which played a significant role in the formation of Israel in 1948, is moving towards early recognition of a separate Palestinian state.

Motions passed at ALP state and Territory conferences over the weekend urge a future Labor government to recognise the state of Palestine.

State ALP conference resolutions are not binding on any future federal Labor government but the pressure will increase on Labor leader Bill Shorten if a similar motion is passed at the party’s national conference, scheduled for July next year.

After the NSW motion was carried, former Labor premier Bob Carr described it as “an historic shift in Labor sentiment. It means the party is prepared to back its support for a two-state solution by recognising Palestine just as it recognises Israel. If there’s one fact that explains this shift, it’s the constant spread of Israeli settlements on occupied Palestinian land.”

Currently, federal Labor endorses a two-state solution, consisting of Israel and a separate state of Palestine, and it has previously shied away from immediate recognition of a Palestinian state.

Read the full article by Andrew Clark at the Australian Financial Review.