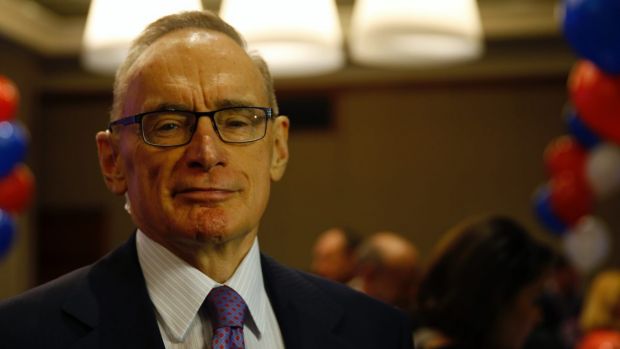 Labor leader Bill Shorten will be under increasing pressure to recognise Palestine after the party’s NSW conference appears set to make an “historic” push to do so, despite some MPs complaining about “extraordinary interventions” and lobbying against the motion by the Israeli government.

On Friday afternoon shortly before NSW Labor Right figures met to negotiate on the wording of a proposal that would “urge” a future federal Labor government to recognise a Palestinian state, state MPs who were delegates at this weekend’s NSW party conference received an email.

“Time and again throughout its history Israel has extended a hand of peace only to have it rejected by the Palestinians,” the three-page document from the Public Affairs Section of the Israeli Embassy labelled as a fact sheet and obtained by Fairfax Media, reads. “The international community must speak up against the culture of oppression, genocidal rhetoric, terror and incitement that is prevalent among the Palestinians.”

Read the full article by James Robertson at the Sydney Morning Herald.