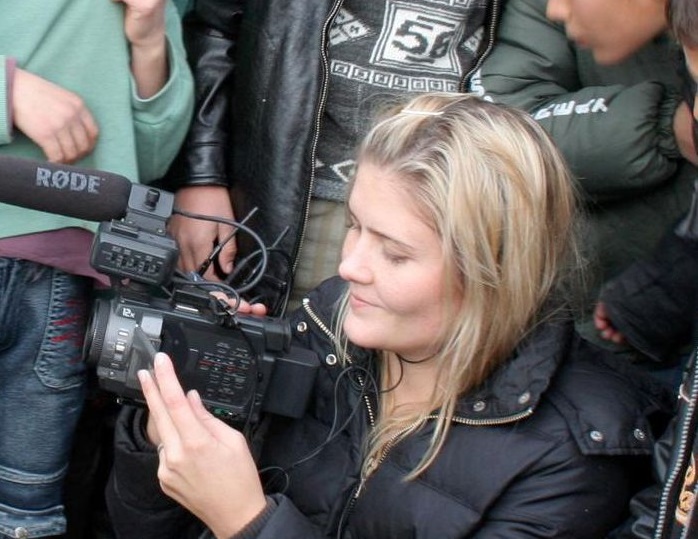 John Lyons says he was put under constant pressure when covering the Middle East for the Australian, and so were ABC reporters Sophie McNeill and Peter Cave.

John Lyons says he was subjected to consistent pressure from the Australia/Israel and Jewish Affairs Council (AIJAC) while based in Jerusalem for the Australian for six years, as were the ABC’s Sophie McNeill and the veteran ABC correspondent Peter Cave.

In his Middle East memoir Balcony Over Jerusalem, Lyons says Cave told him another group prepared dossiers on Cave and other ABC reporters “and sent them to like-minded journalists and members of parliament”.

Read the article by Amanda Meade in The Guardian.