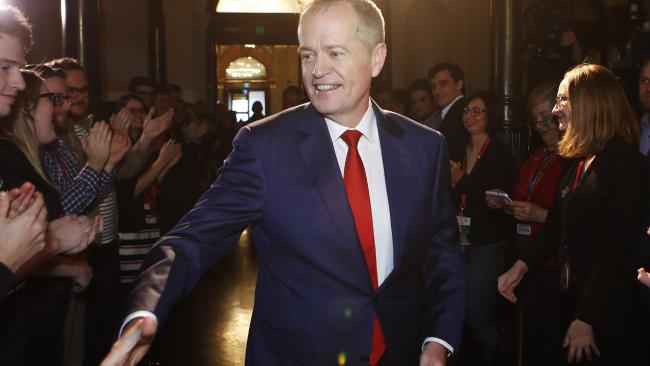 A compromise deal negotiated by Mr Carr, former state minister Eric Roozendaal and Labor’s general secretary Kaila Murnain led to a conference vote to “support the recognition and right of Israel and Palestine to exist within secure and recognised borders” and “urges the next Labor government to recognise Palestine”.

The motion will now go to the party’s national conference next year for debate.

After the vote, former staffer to Mr Carr and state shadow health minister Walt Secord said Mr Carr had been “obsessive” on the issue.

Read the full article by Andrew Clennell at The Daily Telegraph (subscriber only).