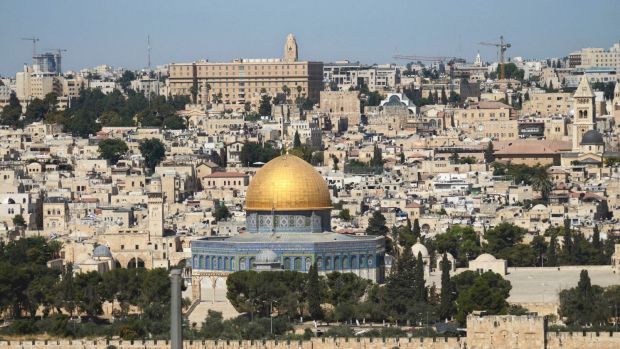 Restrictions on access to the sacred sanctity of the Holy City of Jerusalem remains fuel to the fire of Palestinian-Israeli conflict, writes Dr Ibrahim Natil.

The IDENTITY and the special status of the old city of Jerusalem have already complicated the core issues of the Palestinian-Israeli conflict since the occupation of the city in 1967.

The Israelis took over the old city from King Hashemite of Jordan annexing it in 1948 as a part of the West Bank after the Jewish Israeli forces defeated the Palestinian Arabs and occupied the western part of the Holy City.

The Israeli occupation has changed the demographic and heritage structure of the city and commemorates the occupation after 3,000 years from the “control of strangers” according to their “biblical doctrine”.

Jerusalem, because of its location and the fact that it is a holy city, has had a significant role in the formation of national identity. East Jerusalem is where the famous and most sacred holy sites and shrines of both Muslims and Christians are located. Palestinians are prevented from freely accessing Jerusalem from both the West Bank and the Gaza Strip.

Read the full article by Ibrahim Natil at Independent Australia.