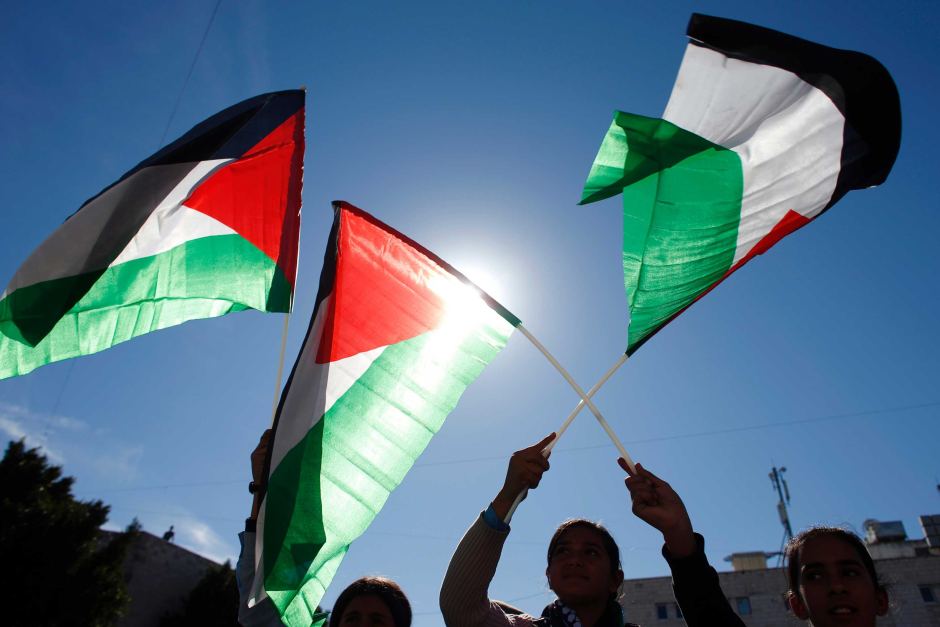 Palestine-Israel: Why does New South Wales ALP care about this dispute?

The New South Wales ALP has passed a resolution urging the next federal Labor government to unilaterally recognise the state of Palestine.

It sailed through fairly uneventfully on Sunday — but furious backroom negotiations roiled the state party in the lead-up to vote.

The turmoil in the Middle East is a long way away from Australia. So why has so much time and energy gone into an argument about Labor’s stance on a conflict thousands of kilometres away?

What is ‘unilateral recognition’ of Palestine? What does that mean?

Peace talks between Israelis and Palestinians have been stalled for years. A two-state solution — with two separate countries, Israel and Palestine, co-existing peacefully — remains a distant prospect.

Read the full article by Stephen Dziedzic at ABC News.