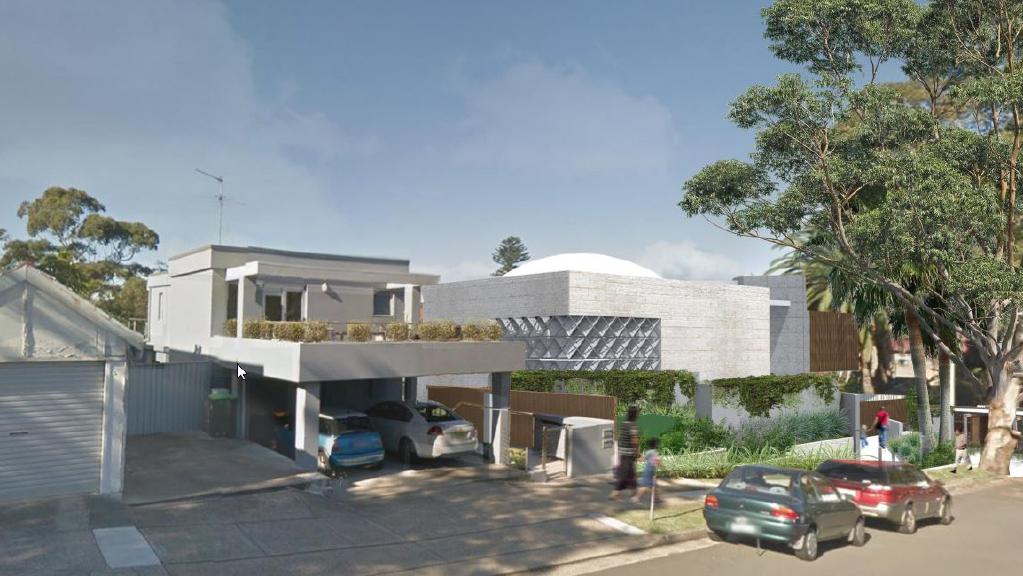 A BID to build a new synagogue at Bondi Beach has been refused in a court decision slammed by the applicant Jewish group as “rewarding terrorism”.

The Land and Environment Court yesterday ruled against the Friends of Refugees of Eastern Europe group’s appeal against Waverley Council’s refusal of plans to demolish tennis courts to construct a new place of public worship on Wellington St due to security concerns.

FREE group spokesman Rabbi Yehoram Ulman said the court’s refusal, based on a security risk assessment, came as a shock to the Jewish community.

Read the full article by Shaya Laughlin at the Wentworth Courier.