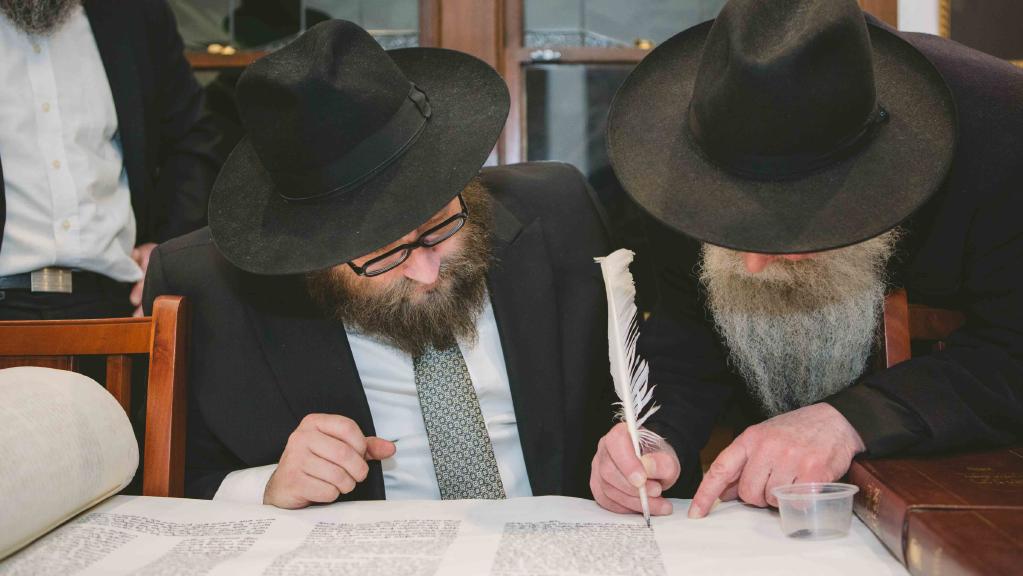 THE  Jewish community of Cairns will complete and welcome their first Torah Scroll – Judaism’s most sacred object – at a special ceremony in the city on Sunday.

The ceremony, to be held at Kewarra Beach Community Hall, is considered a once-in-a-lifetime event for most residents of the Cairns Jewish community.

An expert ritual scribe will ink the final letters of the magnificent scroll, as done 3300 years ago for the very first time by Moses.

Mayor Bob Manning will give words of encouragement. This will be followed by presentations by the heads of the Jewish Community in Cairns and Australia.

Following the completion of the Torah, the sacred scroll will be taken to the streets under a traditional canopy in a procession that will include a float, live music, torches and dancing.

Read the full article by Roz Pulley at The Cairns Post (subscriber only).