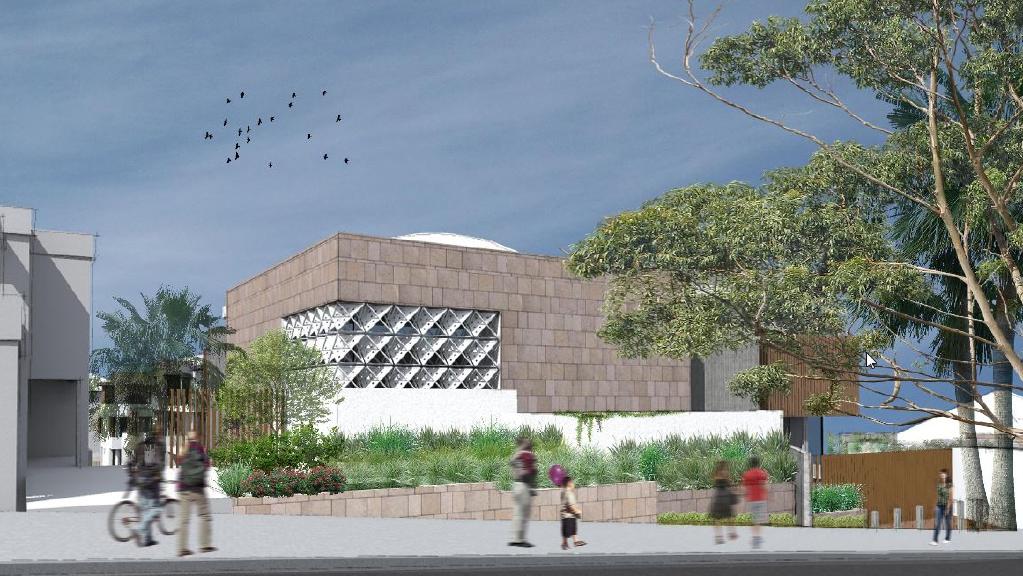 WAVERLEY Council has distanced itself from a court decision to ban a synagogue in Bondi Beach because of concerns it would be a target for Islamic terrorism.

The Land and Environment Court on Wednesday rejected plans for the synagogue at Bondi, in a move the Jewish community said was “rewarding terrorism”.

When council had not dealt with it after 40 days, it was deemed refused and FREE sought a ruling from the Environment Court.

“It was the Land and Environment Court’s decision to dismiss the appeal put forward by the applicant and refuse the development application,” a council spokeswoman said.

Read the full article by Shaya Laughlin at the Wentworth Courier.