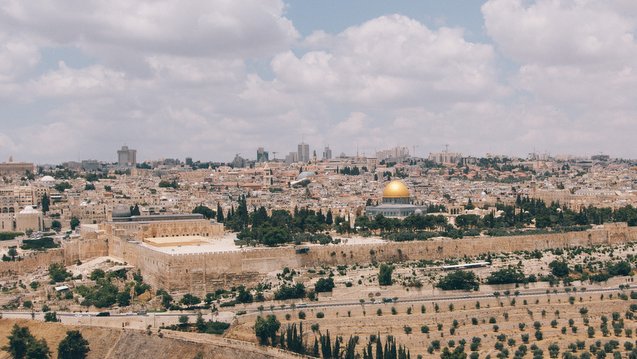 Israeli man ordered to stay away from Pride parade

An Israeli man has been ordered to stay out of the city of Jerusalem until the day after the city’s Pride Parade has concluded after he made online threats against the event.

The man from Beit Dagan, in the country’s central region, was arrested and detained by police after he posted the threats on Facebook. He was released with a court order stipulating that he could not enter the city of Jerusalem until Friday.

Security services were on high alert for the parade on Thursday. Two years ago teenager Shira Banki was murdered during the parade when Ultra-Orthodox Rabbi Yishai Shlissel went on a rampage stabbing Banki and five others.

During the parade marchers stopped and placed flowers at the location where the teenager was killed, her parents also participated in the event.

The parade is now held within a tight police cordon and security services are on high alert for threats against the LGBTIQ+ community.  A contingent of 1000 police officers were deployed along the parade route, all participats were scanned with mental detectors before being allowed to join the march.

Read the full article at Out in Perth.