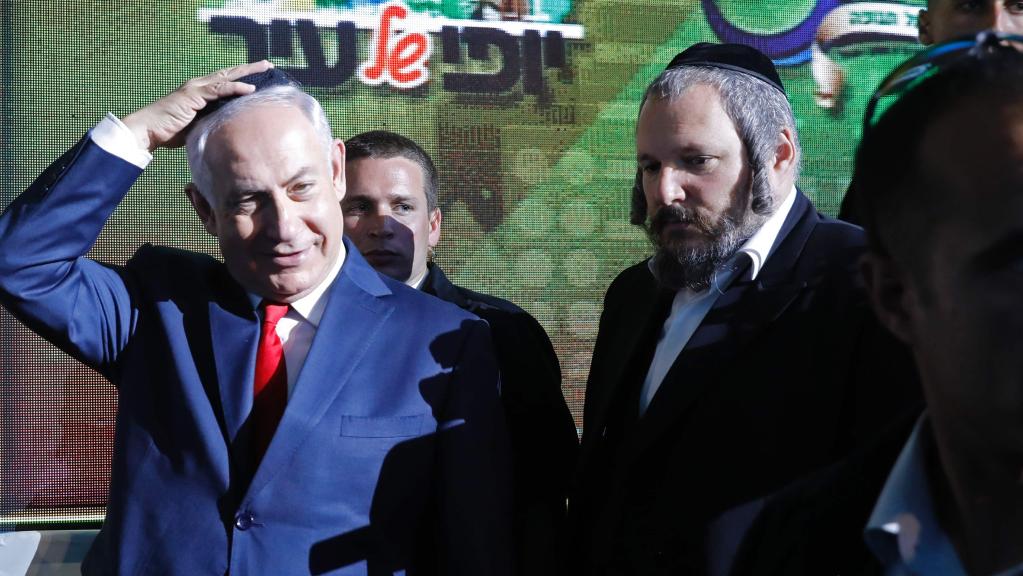 Police have been questioning Mr Netanyahu for months over the cases but have released few details. They released a gag order yesterday on reporting the ­details of talks that are under way to enlist a state witness.

On Thursday justice officials were nearing a deal with Mr Netanyahu’s former chief of staff, Ari Harrow, in which he would give evidence against his former boss in exchange for immunity from prosecution.

The gag order says the cases involving Mr Netanyahu deal with “a suspicion of committing crimes of bribery, fraud and breach of trust”.

Mr Netanyahu’s office has repeatedly denied wrongdoing over the investigations, portraying the accusations as a witch hunt against him and his family by a hostile media opposed to his hardline political views.

“We completely reject the unfounded claims against the Prime Minister,” his office said yesterday. It said the allegations were part of a campaign to ­“replace the government” and “there will be nothing, because there was nothing”.