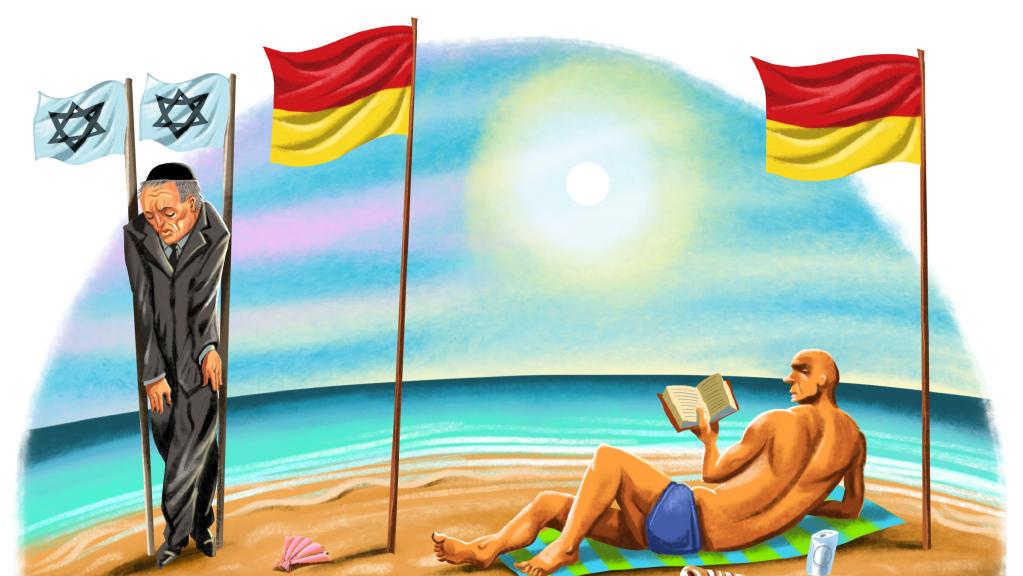 WELL, so much for Sydney’s second airport. There’s no way the project can proceed now, after the Land and Environment Court’s decision to block construction of a Bondi synagogue on the grounds it may attract terrorists. Islamic extremists are notoriously fond of attacking airports. Airports and aircraft are basically at the top of any serious terrorist’s target list. Any consistent view from the Land and Environment Court would have Sydney’s planned second airport banned on obvious safety grounds.

The court’s decision came in response to an appeal from Sydney’s Jewish community, which previously had its Bondi synagogue knocked back by Waverley Council because it presented too great a security risk for users and residents.

Waverley Council declared that the application to build a synagogue “raises concerns as to the safety and security of future users of the synagogue, nearby residents, motorists and pedestrians in Wellington St.”

Read the full article by Tim Blair at the Daily Telegraph (subscriber only).