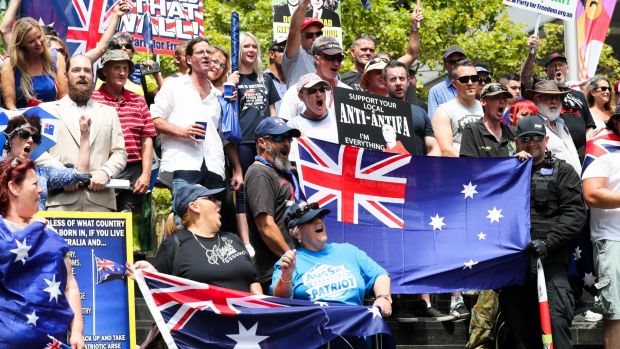 How to fight racism, or why we all need to mourn my aunt

My aunt was buried last Friday, the last of her generation in my family. We were not close but out of respect for her son, my cousin, I went along to the service.

Jewish services for the dead are Spartan yet comforting. There are no endless eulogies, just a brief summary of the facts as we know them.

My aunt and her sister were marched to Ravensbruck sometime in 1943. I never knew much of the detail nor did we get them last Friday. My own parents, like so many Holocaust survivors, did not wish to remember. Another aunt had tattooed numbers on her forearm but we didn’t speak about that either. Still, that detail and the effect of the Holocaust, were embedded in my life. As a young girl, I was rarely out of my mother’s sight as a young girl. Then, when my eldest daughter was 10, she had to write a history of an elderly relative. I left the two of them to it. And two hours later, I returned to a 10-year-old daughter changed forever.

Read the full article by Jenna Price at the Sydney Morning Herald.