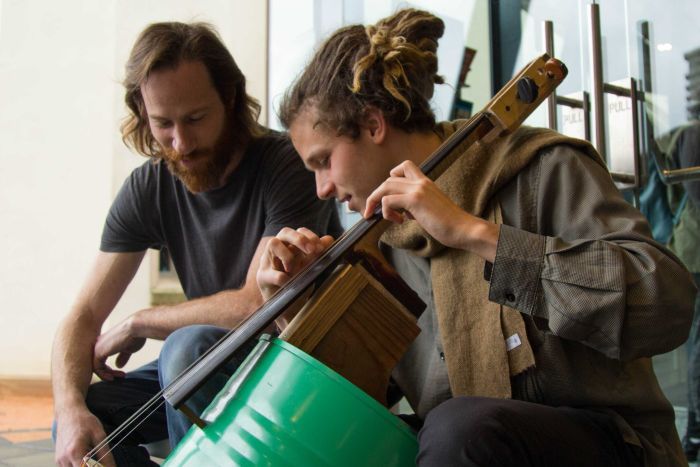 A prisoner-of-war camp isn’t the ideal place to start an orchestra.

But that’s exactly where Jewish musician Dr Solomon Bard put together his “peculiar band” in the early 1940s.

Born in Siberia, Bard worked as an Australian Army medic during WWII until he was captured by Japanese soldiers and sent to Hong Kong.

“Very quickly into their time at the POW camp [the prisoners] realised they’d be there for a long time,” explains Daniel Biederman, a PhD student at Sydney’s Conservatorium of Music and a friend of Bard, who passed away in 2014.

“He managed to get his hands on a violin and was able to practice at night, walk around the camp and play.

Read the full article by Siobahn Hegarty and listen to the audio at ABC News.