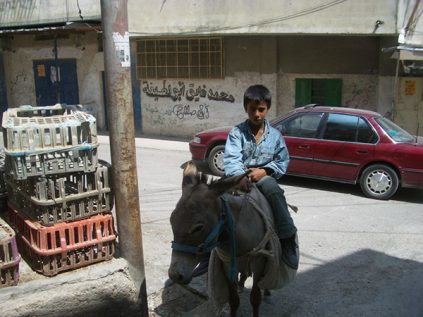 Academics say Australia is endorsing the violence in Palestine by keeping open channels with Isreali universities– at least when compared to our international counterparts on the global stage.

Thousands of academics all over the world have boycotted Israeli universities and academics for their role in promoting the Israel-Palestine conflict. Now, they’re calling on Australia to do the same.

Leading the cause is the Boycott, Divestments and Sanctions group (BDS), a global, Palestinian-led movement that focuses their attention on large corporations and institutions rather than governments, whom they view as having failed to act to protect the Palestinian people.

The BDS recently held a two-day conference at the University of Sydney, called ‘Driving Global Justice for Palestine’. The conference was supported by the Australia Palestine Advocacy Network to show solidarity with Palestinian university communities. One of the keynote speakers was the US-Palestinian political analyst and writer Yousef Munayyer.

Munayyer discussed how the politics that brought US President Donald Trump to power would now be supported and amplified by the highest levels of government, and how this will impact the movement for Palestinian rights.

According to Munayyer, the movement needs to rethink its approach in light of the new political climate in the US, asking the audience to consider the questions: “How does the movement for Palestinian rights adjust and adapt during America’s Trumpian moment? What does operating in this new political context look like and how do we carry our work forward toward our goals in this new environment?”