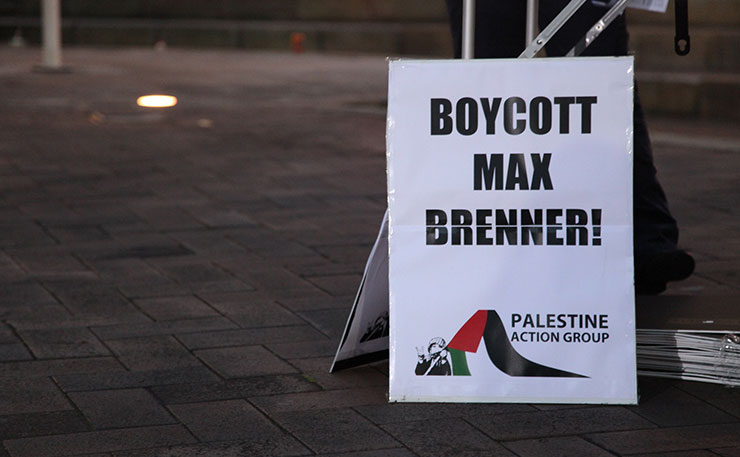 Once a burning issue, BDS has now receded from the national stage, though a small group continue to pursue a boycott of Israel as Palestinian advocates watch from afar. Max Chalmers reports.

It might seem a distant concern, but Omar Barghouti likes to keep an eye on the Israel-Palestine debate in Australia.

“I try as much as possible to follow and at times engage in the debate on BDS in Australia, as it is one of the most reactionary and anti-democratic spaces in the west for Palestine solidarity activists and movements,” Barghouti said, in an interview conducted via email.

A Palestinian advocate lauded by Amnesty International as a human rights defender, Barghouti’s critics – such as Monash University associate professor Philip Mendes – dismiss him as a “fundamentalist” and “arch nationalist”. And while his name means little to most Australians, the Boycott, Divestment, and Sanctions (BDS) campaign he co-founded has proved a lighting rod for controversy in a country reticent to get worked up over foreign affairs.

Launched in 2005, BDS invokes the anti-apartheid campaign of the previous century and calls for a multi-faceted boycott of Israel. It makes three demands; that Palestinian refugees be allowed to return to their homes; that the occupation of lands seized in 1967 ends; and that Arab-Palestinians living in Israel are granted “full equality”.

Read the full article by Max Chalmers at NewMatilda.com.