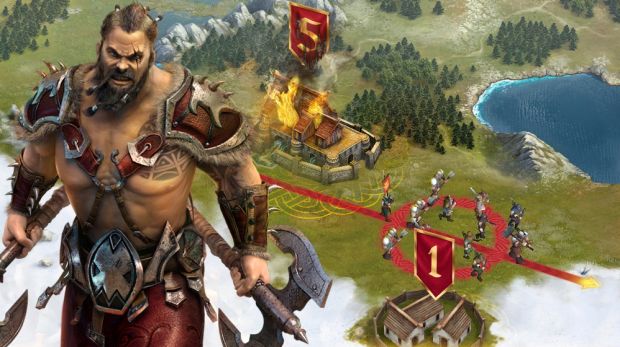 Pokie manufacturer Aristocrat has upped its bet on the online gaming market with the $US500 million ($635 million) acquisition of Plarium, the Israeli gaming company behind Vikings: War of Clans.

​Plarium has nine key titles including Terminator, Soldiers Inc and Sparta: War of Empires, and a pipeline of future releases. Its most popular game, Vikings: War of Clans, has repeatedly ranked in the top 10 grossing strategy games since its release in August 2015. Plarium’s games are free to play, but certain features are available for players to buy.

Aristocrat, which derives the bulk of its earnings from electronic gaming equipment, hardware and systems sales, said the deal would increase the revenue contribution from its fast-growing digital business from 14 to 22 per cent on a pro forma basis.

Read the full article by Nassim Khadem at the Sydney Morning Herald.