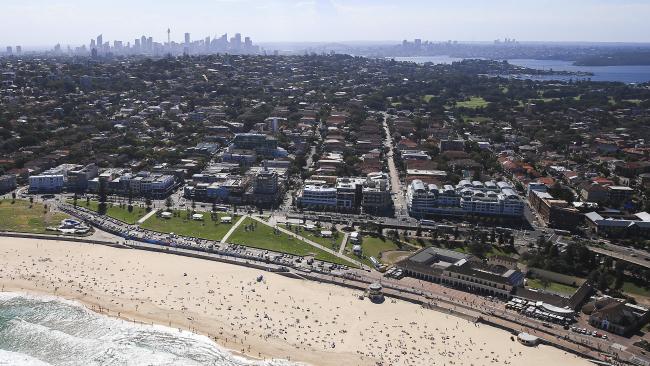 Jews must not pay for jihadism

The decision by Waverley Council, in Sydney’s east, and backed by the NSW Land and Environment Court to ban the building of a new synagogue in Bondi, near Australia’s most famous beach, on the grounds it could be a terrorist target, is unconscionable. By running up the white flag to the prospect of Islamist extremism, the council is stifling the right to religious freedom of the peaceful, law-abiding Australian Jewish community.

In contrast with various hotbeds of Islamic radicalism in Australia, there has never been a shred of suspicion of any plots in Jewish ranks to inpinge on the rights of other Australians.