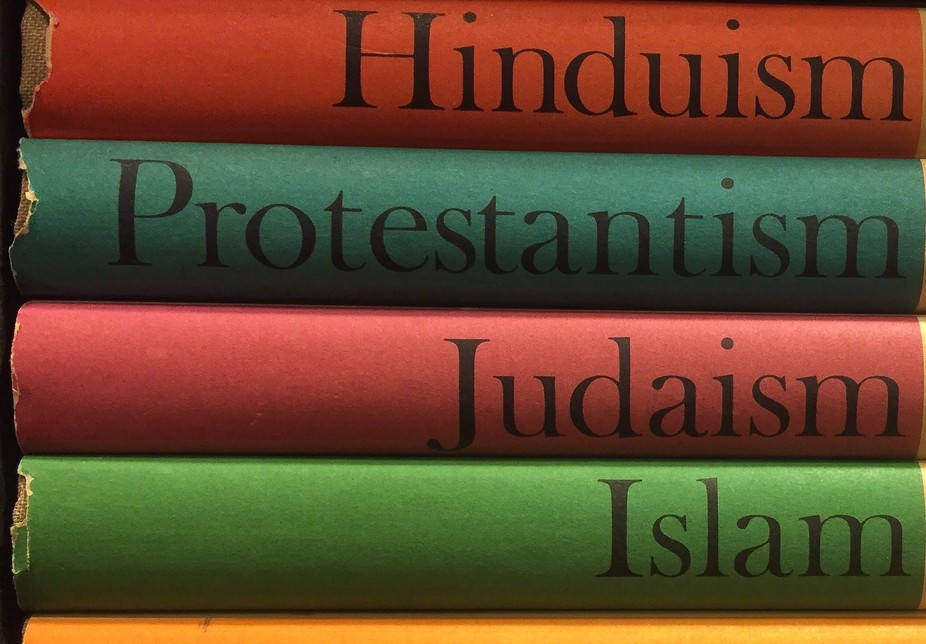 Religious classes in schools must adapt to fit a changing Australia

In a nation that is increasingly secular, religion still plays a vital role in the way we run our country. In this series, we examine the role of religion in Australian politics and education.

The role and place of religion in state schools has hit national headlines again in recent weeks. In Queensland, controversy has arisen over a proposed policy to restrict proselytising by students. And the New South Wales government’s religious education program, in which students not taking part in the classes pick up litter or do colouring in, has come under renewed criticism.

The last of these forms part of a student’s general cultural education, and rarely causes controversy. But the first two have been the source of intense debate.

Read the full article by Renae Barker at The Conversation.