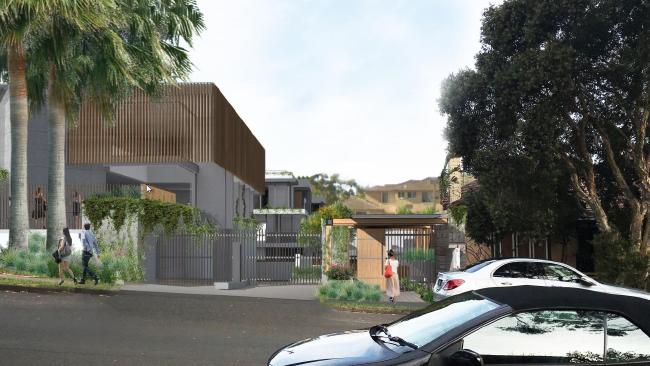 Jews are the biggest target of hate crimes

Religious extremism and the threat of terror cannot be met by cowardly appeasement.

There’s something perverse about trying to reduce the risk of Islamist terror by making a decision that accommodates the most violent, intolerant members of the community.

Victim blaming has reached new lows when government authorities cave in to extremists and punish victims for being the targets of hate.

It’s akin to the twisted thinking that forces women to cover their bodies to reduce the incidence of sexual assault.

The rights of a peaceful religious minority should not be impinged upon in a free society.

If you’ve ever visited a Jewish centre or school you would likely notice the heightened security including CCTV cameras and armed guards.

Jews remain the biggest target of hate crimes in much of the Western world and face extreme persecution in many countries, particularly in the Middle East and parts of Africa.

Read the full blog post by Rita Pinahi at the Herald Sun.