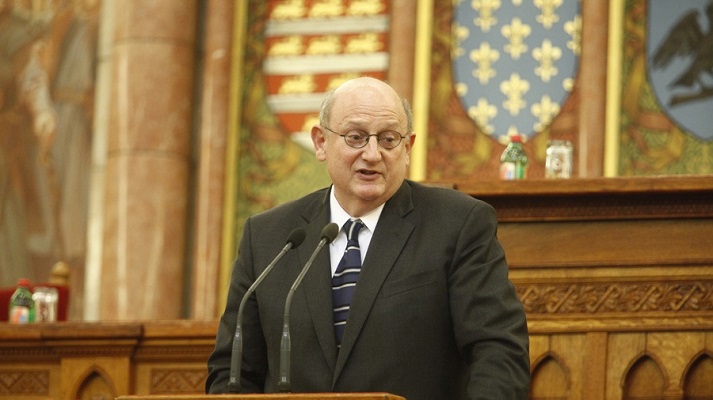 The US State Department will retain its special envoy on anti-Semitism, a position some Jewish groups feared the Trump administration would eliminate.

The envoy handling HIV/AIDS will also be retained, but many others will not survive cuts at the department, which plans to scrap 30 of the 66 current “special envoy” positions, including one that handles climate change issues.

Several offices that handle religious freedom issues will be consolidated, a department spokeswoman informed RNS in an email on Tuesday.

The at-large ambassador for international religious freedom, a position for which Kansas Gov Sam Brownback has been nominated, will now assume the responsibilities and staff of several other offices.

Read the article by Mark A Kellner in Sight Magazine.