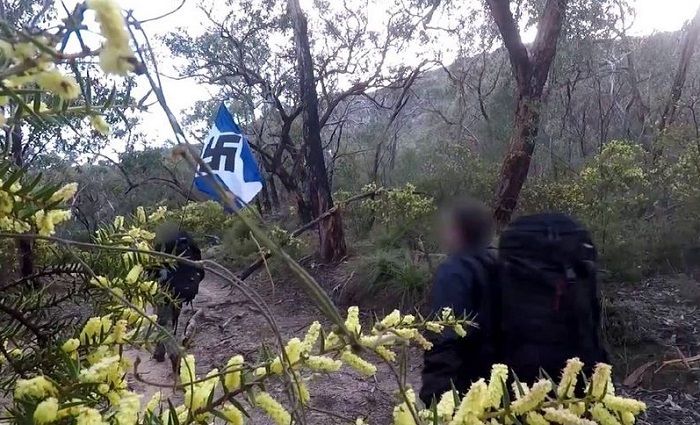 THE Grampians National Park has been used by a neo-Nazi group to hold a three-day ‘radicalisation camp’.

Self-described Nazi group ‘Antipodean Resistance’ travelled to the Grampians some time before August 22 for the camp.

Antipodean Resistance documented its camp via pictures posted on social media and a brief YouTube video.

Read the article by Rex Martinich in The Courier.