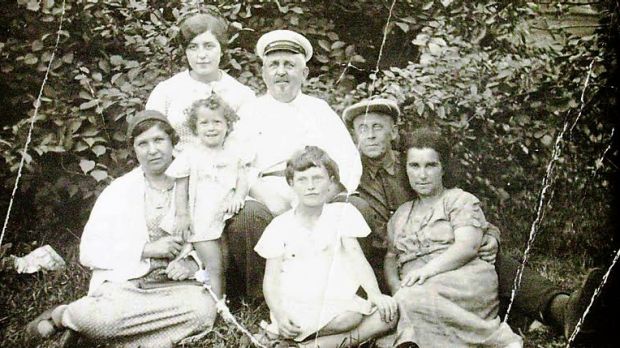 In the autumn sun, six-year-old Yelena Kurchinsky heard she was on a death march, and she tugged at her mother Hana’s skirt.

They’d packed their most valuable things, as the Nazis ordered. Abandoning their home in Kiev, Hana and her three daughters walked toward Babi Yar, a vast ravine with pretty woodlands.

They were told they’d be deported from there. Yelena had never seen so many women, children and old people crammed into the streets.  Many men were away fighting, and Yelena’s father Volodya was away on mail runs. “We didn’t want to leave without my father.”

But a neighbour told them they must, “because it was Yom Kippur, the holiest day of the year. And staying was punishable by death.”

At 82, in her commission flat in Melbourne, Yelena Gorodetsky (her married name) remembers September 30, 1941 “like yesterday”.

“Look,” she points to her forearm. “It still gives me goosebumps.”

Read the full article by Katherine Wilson at the Sydney Morning Herald.