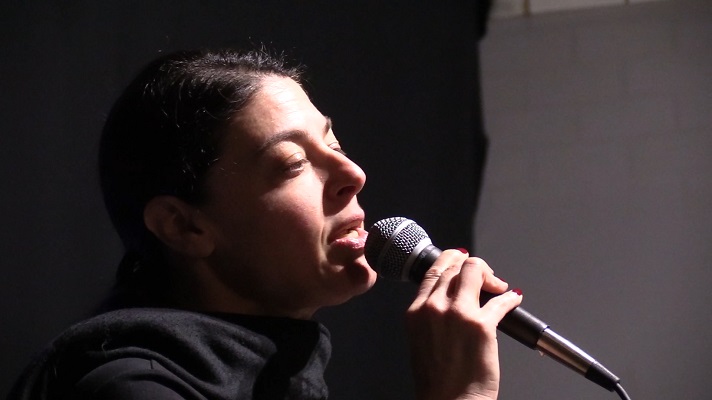 Julie Szego was in conversation with Israeli MK Merav Michaeli for a thought provoking evening at Melbourne’s Habonim Hall on Sunday September 17th which attracted a boisterous crowd of around 300 people.

MK Merav Michaeli is an Israeli Knesset member, chairperson of the Labour party and former journalist, TV and radio personality. She is renown for activism and pushing boundaries on topics from gneder to the peace process.

MK Merav Michaeli spoke on “Optimism is a political statement.” This was intended to be a daring outlook on the challenges facing Israel as well as an exploration of hope for the future.

Johnny Baker made some emotional remarks. Johnny is a graduate of the Hebrew University of Jerusalem. He is now President of Ameinu Australia and a member of the AIJAC Editorial Board. He has been President of Zionism Victoria, is the founding President of Australian Friends of Yad Vashem and has lectured extensively on Israel and Zionism.

This video clip is just some snippets. Stay tuned for a full video of the evening’s proceedings.