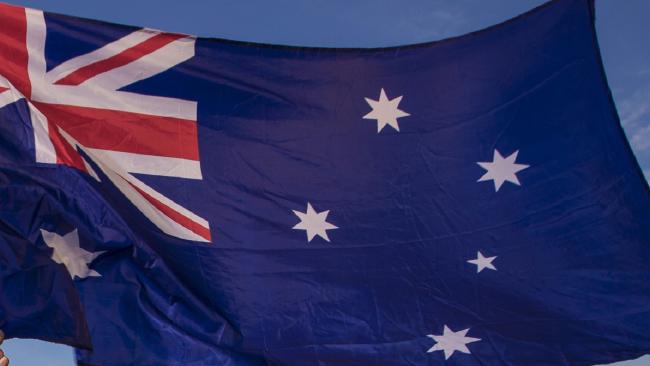 The Administrative Appeals ­Tribunal has overturned a ­federal government decision to ­refuse an Australian visa for a Palestinian man once jailed for conspiracy to “cause intentional death” and who belongs to a ­terrorist organisation, after the deputy president of the tribunal raised doubts about the fairness of the Israeli military court ­system.

Despite accepting that the 30-year-old man from the West Bank in the Palestinian territories had “serious convictions” and had lied about them on his application for a partner visa to come to Australia, the tribunal claimed it was satisfied he had in fact not engaged in the “improper conduct” as that alleged in the Israeli court.

The decision handed down on September 6 set aside the ­Department of Immigration and Border Protection denial of a visa so the man could live in ­Australia with his Australian-born wife and their two-year-old daughter on the basis that the welfare of children involved outweighed any risk to the Aus­tralian community.

The ruling — in which the ­tribunal claimed it had the ­discretion to examine the circumstances behind convictions, in this case one made in a foreign jurisdiction — is one of a string of adverse rulings for the government on visa cancellations and refusals made under delegation of Immigration and Border Protection Minister Peter Dutton.

Read the full article by Simon Benson at The Australian (subscription only).