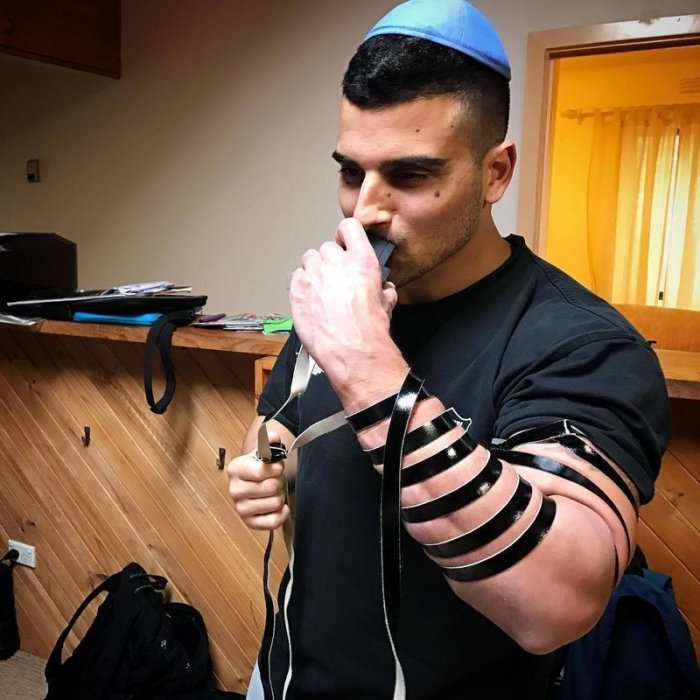 When one of our staff messaged Zionist Avi Yemini by Facebook to substantiate any involvement with fringe political crook Nick Folkes we knew it was a roll of the dice as to whether or not he would respond, and if he did, would he be straight with us?

Nationalists had detected links between Folkes’s Party for Freedom and Yemini. There has been no proof to date that he and Folkes have any direct involvement together, yet members of his unregistered micro party certainly have, so the prospect existed.

However, as unsurprising as all this is, it actually warrants a good explanation, given its maze of ethical contradictions. For instance, UNA has learned that the former leader of Squadron 88, who goes by the possible alias Mark McDonald (we say alias because not even those in his inner circle really know anything about him), is now operating as PfF’s “security”. Once again, Matey Mate is recruiting for another suspect gang.