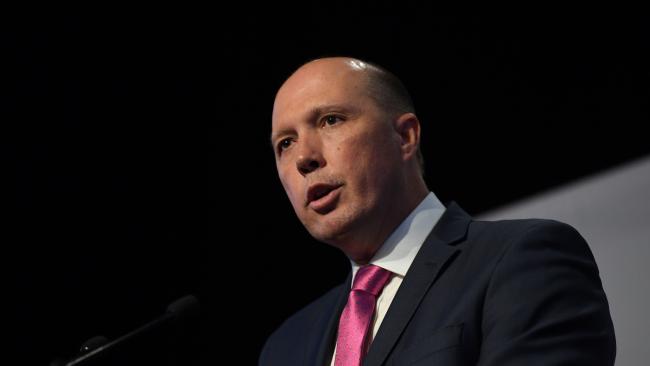 ONE of the sad truths about our democracy at present is that while there’s plenty of scrutiny when our parliaments make laws, there’s very little analysis about how they get administered by our courts and quasi-legal bodies such as the Administrative Appeals Tribunal.

Unlike the politicians who we get to vote in or out every few years, judges and tribunal members are appointed by government and get long terms, often for life.

When I studied law, decisions that favoured the accused criminal over the victim were few and far between but a spate of appalling decisions in the past couple of weeks make it seem as though the system is actively working against the very people it is meant to serve.

Take the case of a Palestinian man, known only as Mr Khalil, who will now remain in Australia after the deputy president of the Administrative Appeals Tribunal overturned a decision by Border Protection officials to deport him.

Despite being found to have lied on his original visa application, and acknowledging he was jailed for conspiracy to cause intentional death, the court took the word of Mr Khalil against the Israeli military court system that had earlier convicted him despite Israel being one of the only like-minded democracies in the Middle East.

Read the full article by Peta Credlin in RendezView at The Daily Telegraph.