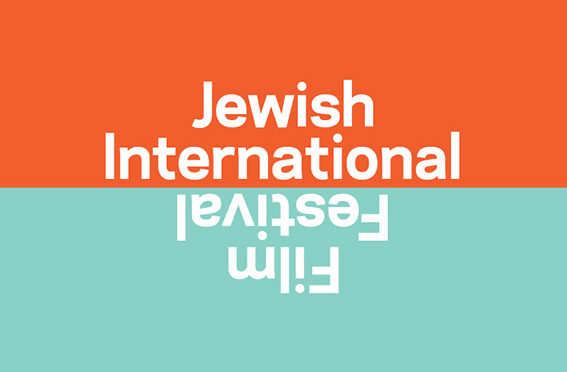 The Jewish International Film Festival is fast approaching, kicking off on 25 October at Classic Cinema located in Elsternwick, Melbourne. JIFF celebrates various Israeli and Jewish themed films in both Australia and New-Zealand. The massive program was unveiled yesterday, and we went through it to bring you back five films you should look out for:

Jungle is an adaptation of the memoir of Israeli adventurer Yossi Ghinsberg. Directed by Australian born Greg McLean (Wolf Creek), Jungle takes us deep into the severe heat, wildlife and conditions of the Bolivian jungle as Yossi, played by Daniel Radcliffe (Harry Potter, Swiss Army Man) is separated from his crew and must use all of his knowledge, strength and determination to make it out alive. Jungle will premiere as a special event program the Jewish International Film Festival is also hosting.

Read the full article by Matthew Arcari at The Iris.