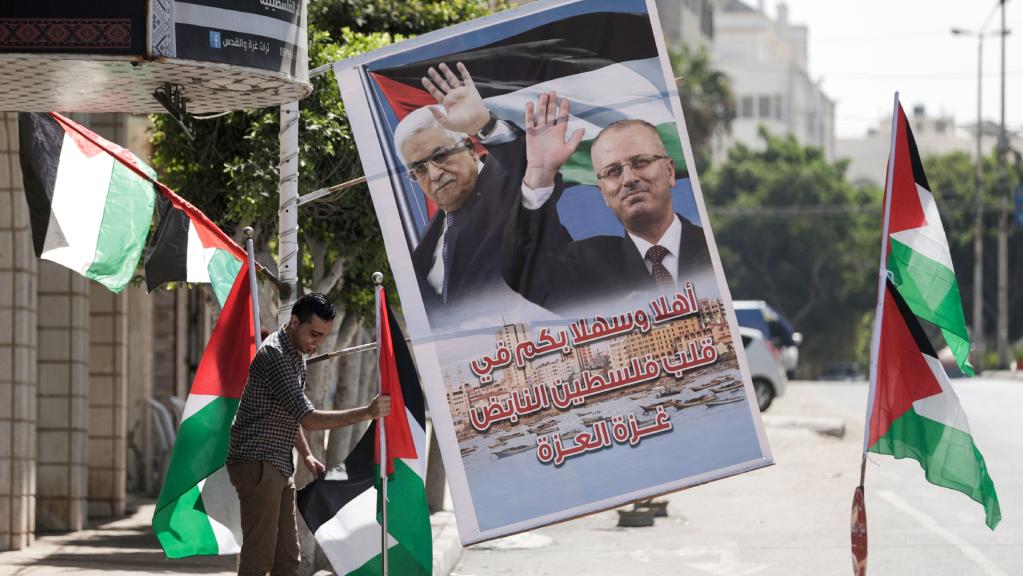 GAZA CITY: Palestinian Prime Minister Rami Hamdallah was leading a delegation of Fatah ­officials from the West Bank to Gaza last night in the most ­ambitious attempt to reconcile with Hamas after a 10-year rift.

In a big concession, Hamas has offered to turn over all governing responsibilities to Mr Hamdallah. But key sticking points, mainly Hamas’s refusal to disarm its military wing, are likely to complicate or even ­derail the reconciliation efforts.

Hamas won legislative elections in 2006 and the following year seized control of Gaza after overrunning the Fatah-led forces of Palestinian President Mahmoud Abbas. Since then, Mr Abbas’s Palestinian Authority has governed only in autonomous enclaves of the Israeli-occupied West Bank, while repeated attempts to reconcile with Hamas have failed. Hamas has not held elections since.

In previous deals, including one brokered by Egypt in 2011, both sides professed a willingness to reconcile, but ultimately baulked at giving up power in their ­respective territories. They agreed in 2014 to form a national reconciliation government, but Hamas’s shadow government has effectively continued ruling Gaza since.

But conditions have changed in recent years. Hamas has been weakened by years of an Israeli-Egyptian blockade, international isolation and three devas­tating wars with Israel.