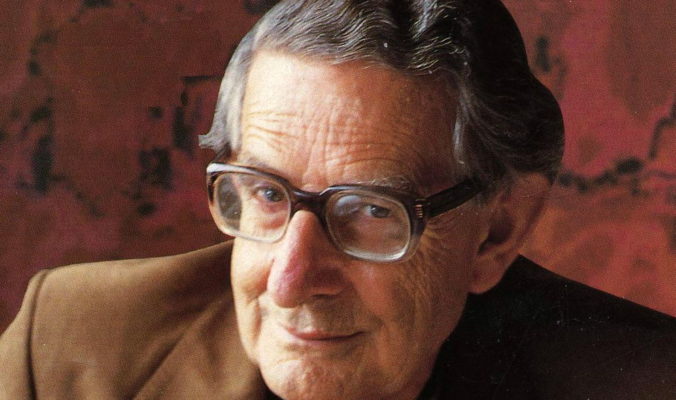 Why did Britain’s most prominent psychologist deny his Jewish heritage?

Exactly 70 years ago, in October 1947, Hans Eysenck (1916–97) was appointed to the Maudsley Medical School in south London (later the Institute of Psychiatry), where he spent his entire career.

He was Britain’s most prominent psychologist and among the world’s most highly cited researchers across all of the behavioural and social sciences. He was largely responsible for establishing clinical psychology in Britain and he developed one of the most influential theories of individual differences and personality and contributed to many other areas of psychological research.

He gained particular public notoriety through his controversial views on race and intelligence, which he summarised in an edgy two-part BBC debate in the 1970s. (He argued that, on average, black people in the US scored lower on IQ tests than white people and that the difference was largely due to genetic factors rather than cultural differences, relative poverty, inferior education, or any other non-genetic factors.)

Read the full article by Andrew M Coleman and Caren Frosch at The Conversation.