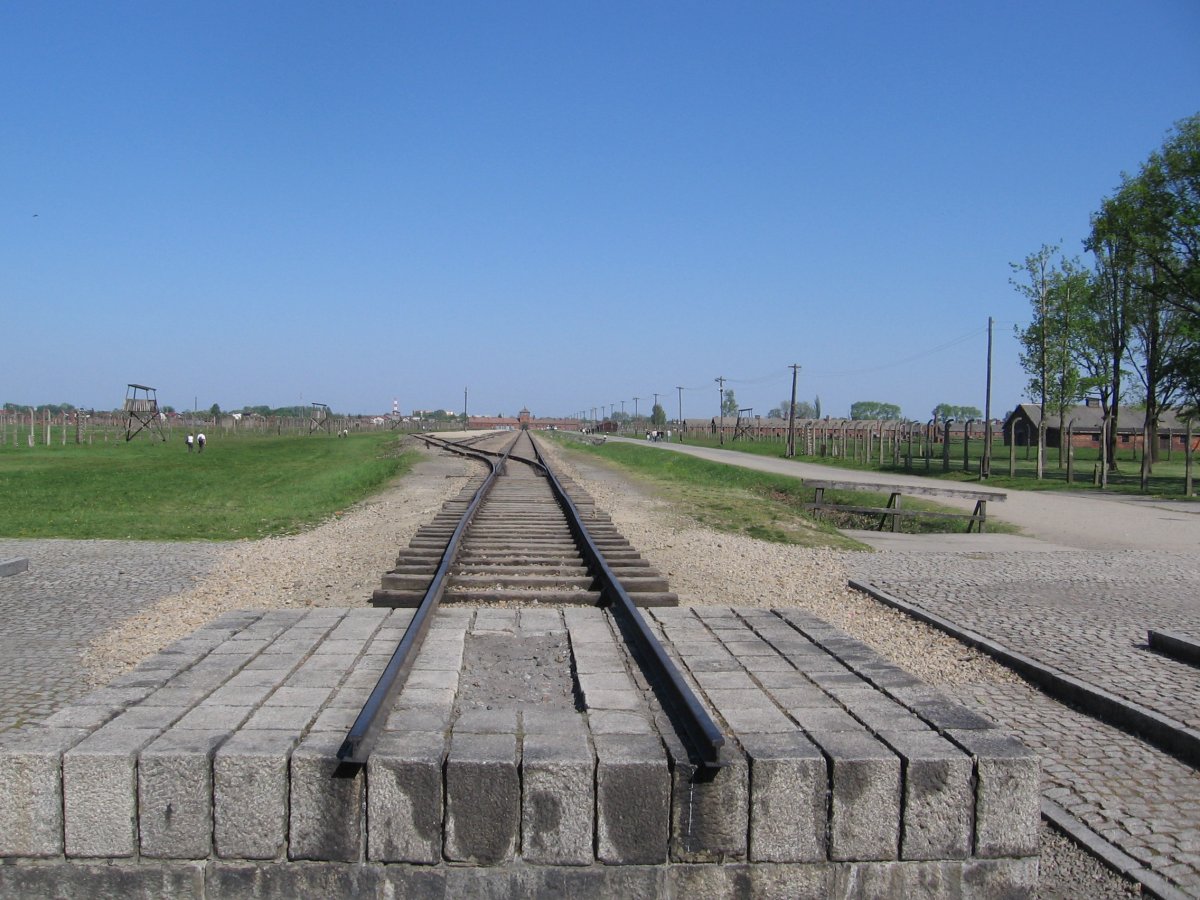 In 1944, Marcel Nadjari — a Greek Jew who was forced to remove bodies from the Auschwitz gas chambers — buried a letter in a forest near the camp. The text was rediscovered in 1980, but it was virtually unreadable. Using a new imaging technique, scientists have finally reconstructed the letter, and it’s providing harrowing new details of the Holocaust — and what it was like to work as a forced labourer in a Nazi extermination camp.

As reported in Deutsche Welle and Spiegel, a restoration effort headed by Russian-born historian Pavel Polian has brought the handwritten text of a document buried by Auschwitz-Birkenau prisoner Marcel Nadjari back to life. The letter, enclosed in a thermos and wrapped in a leather binding, was buried by Nadjari in November 1944 just outside the extermination camp, where it lay buried for 36 years. It was accidentally unearthed by a student in 1980, but most of the text was unlegible. Using a technique called multispectral analysis, Polian, with the help of Russian IT expert Aleksandr Nikitjaev, managed to decipher upwards of 90 per cent of the document. The details of this work are set to be published by the Munich-based Institute of Contemporary History (IfZ) in November.

Read the article by George Dvorsky on Gizmodo.