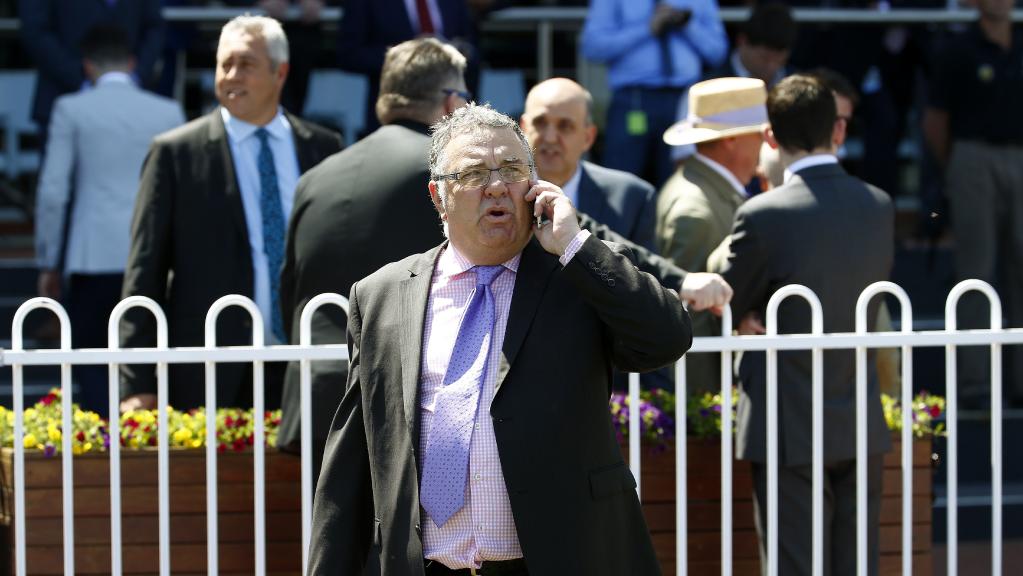 Bartley appears to have put his weights up with a rant in front of MRC racing general manager Jake Norton after downing several frothies at the race luncheon at St Kilda’s The Stokehouse.

Norton, who is no stranger to Bartley’s verbals, says he was gobsmacked by the two-minute rant that flowed as freely as the beer.

He was prepared to cop the swearing, but when Bartley allegedly started spewing comments about Norton and his “Yid mates at Caulfield”, the MRC exec took exception and complained to The Age.

Bartley is also understood to have had another verbal showdown with incoming Melbourne Racing Club chief executive Josh Blanksby.

Read the full article by Alice Coster at The Herald Sun (subscriber only).