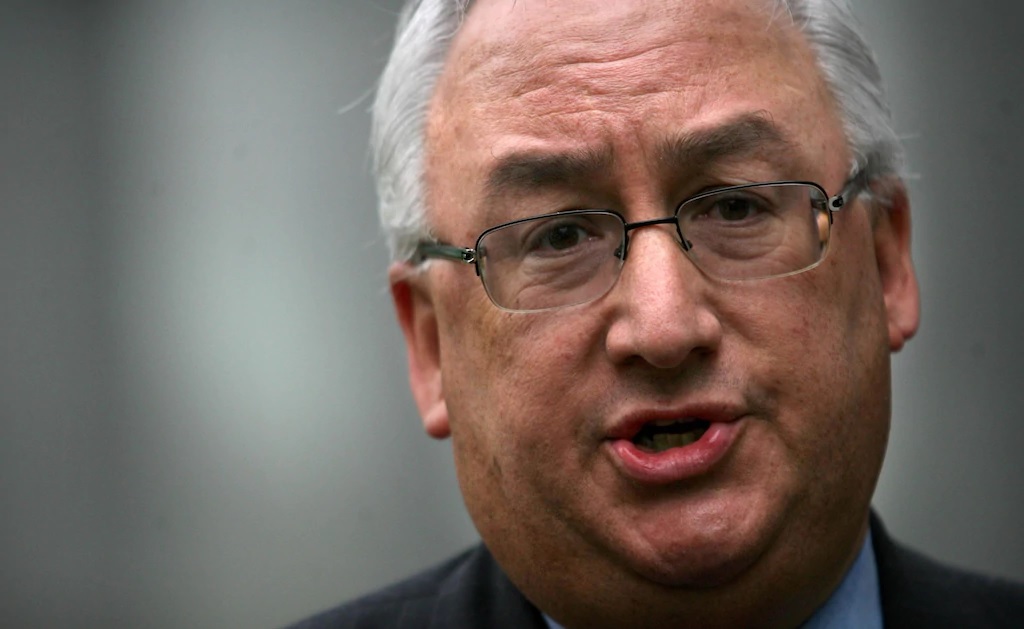 Labor Leader Bill Shorten insists he’s not in the business of second-guessing the medical certificates of MPs after it emerged a colleague was at an overseas conference while on parliamentary sick leave.

Labor MP Michael Danby missed a parliamentary sitting week in September 2016, for which he provided a medical certificate saying he was unfit for parliamentary work, but at the same time he was attending a conference in Israel.

“The man gave us a medical certificate,” Mr Shorten told reporters in Canberra on Monday.

“I’m not a doctor. I’m not going to start second-guessing his medical prognosis and condition.”