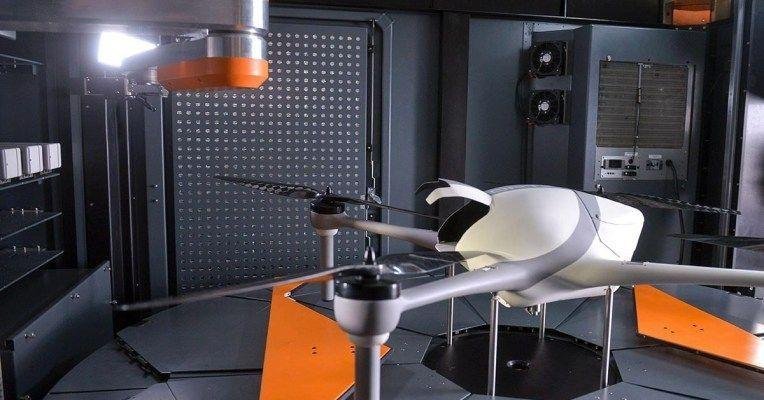 Israeli autonomous drone company Airobotics has garnered much attention over its pilotless drone technology, the world’s first to secure an aviation licence (in this case, from the company’s home country’s Civil Aviation Authority of Israel [CAAI]).

The Australian mining industry is viewed by the company as an excellent opportunity for expansion, particularly in the areas Airobotics received its Remote Operator Certificate (REoC) from Australia’s Civil Aviation Safety Authority (CASA) in March.

According to Airobotics’ vice president of business development Yahel Nov, the company services five Tier 1 Australian mining companies, currently operating with two and looking to deploy with three more in the coming months.

He explains that the custom drone can save time and money when compared with piloted drones, and the drone also offers multi-tool functionality, with the ability to swap out various modules between runs including LiDAR, which Nov cites as particularly useful for night time operation.

Read the full article by Ewen Hosie at Australian Mining.