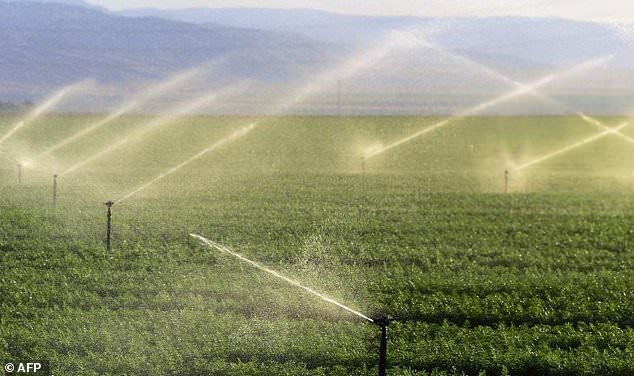 The US government on Sunday launched a $10 million project to improve access to wastewater treatment and water for Palestinian farmers in the Jericho area of the occupied West Bank.

A top aide to US President Donald Trump, Jason Greenblatt, was among officials launching the project in the historic city near the Dead Sea.Greenblatt has been among Trump’s aides seeking to restart Israeli-Palestinian negotiations. US officials have spoken of improving the Palestinian economy and infrastructure as part of their efforts.

Read the article in The Bull.