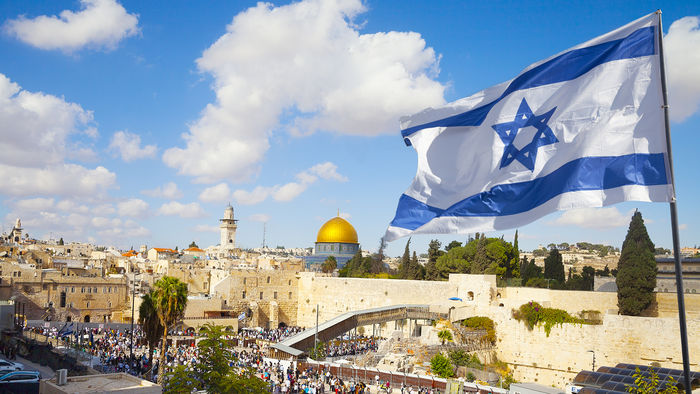 Zionism, Explained to a Muslim Friend

A Muslim friend recently asked, “How can we discuss Zionism away from Judaism?” I offered to meet with her and explain it.

The offer has not thus far been taken up, and so I’ve decided to put my response to the question in writing.

There is a great deal of innocent misunderstanding about what Judaism and Zionism are, and the connection between them. There is also much deliberate obfuscation and misrepresentation in the service of a range of political agendas.

The standard mantra of anti-Israel activists is that Judaism and Zionism are entirely separate from one another. This is a convenient, but entirely false and artificial, rhetorical device for overcoming the widespread perception that many anti-Zionists are antisemites in disguise.

Read the opinion piece by Julie Nathan (Research Officer for the Executive Council of Australian Jewry) on the ABC Religion and Ethics website.