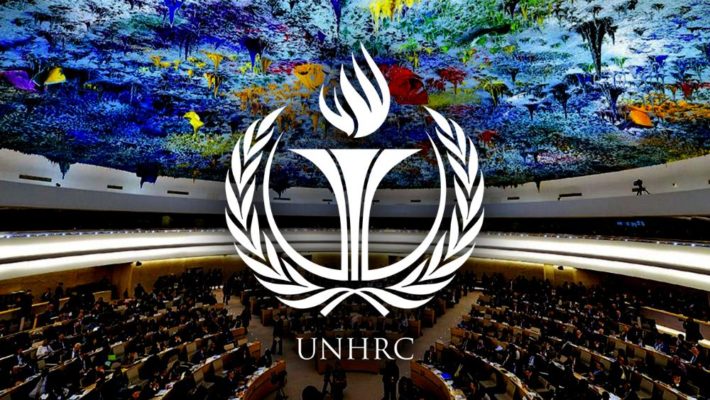 Australia’s election to membership of the controversial, 47-nation UN Human Rights Council is a significant success for Foreign Minister Julie Bishop and the protracted global campaign waged by our diplomats to win the seat. There should be no illusion about the challenge we face, however, in achieving what Ms Bishop has rightly identified as one of our main goals in joining: achieving long-overdue reform of a body whose hypocritically pontificating membership includes some of the world’s most egregious human rights abusers, ever ready to point fingers at others. States such as Venezuela, Cuba, Saudi Arabia, China and Egypt have helped ensure, as US ambassador to the UN Nikki Haley has pointed out, the council’s focus is perpetually on denouncing the purported human rights depredations of one country, Israel. At the same time, the council has been far less concerned about atrocities such as the bloodbaths in Syria and Yemen and the plight of Myanmar’s Rohingya minority.

Read the full editorial at The Australian (subscription only).