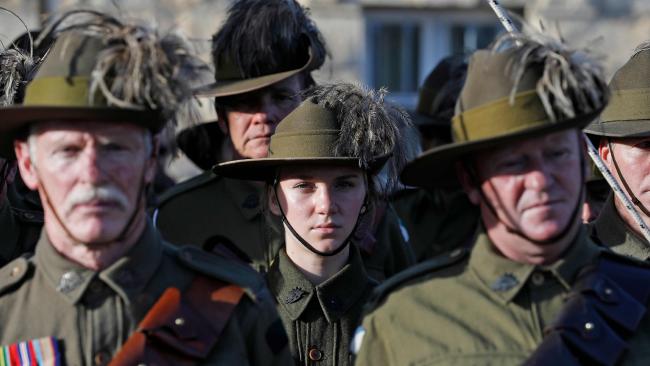 MEMBERS of the Australian Light Horse unit are readying to mark the 100th anniversary of one of the Anzacs’ greatest victories at the Battle of Beersheba.

HUNDREDS of Australians have arrived in Israel for a week-long celebration to mark the 100-year anniversary of one of the Anzacs’ greatest victories at the Battle of Beersheba.

Allied victory led to the conquest of the city and the fall of the Ottoman Empire.

The group will attend commemoration services at the British War Memorial and Turkish Memorial in Beersheba, the official opening of the new Light Horse Museum in the city and a civic reception.

A re-enactment of the charge itself will be held on the official anniversary date of October 31.

Read the full article at news.com.au.