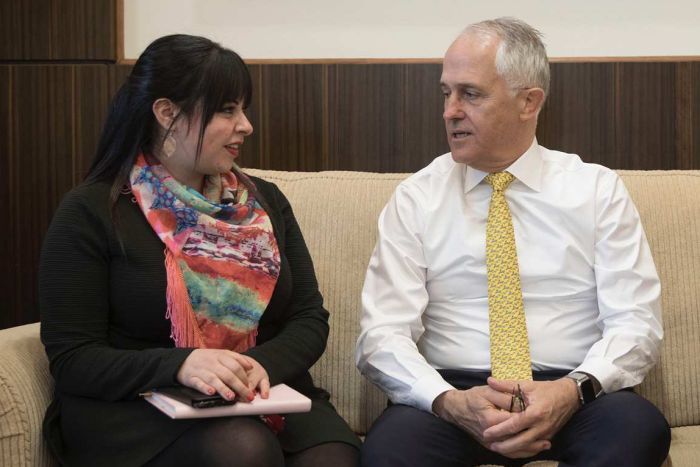 Accusers travel to Israel to push for principal’s extradition

A campaign has been launched in Israel to extradite the former principal of Melbourne’s ultra-orthodox Addas Israel girls’ school to Australia.
Malka Leifer is wanted on 74 charges of child sexual abuse, and has been fighting extradition proceedings for three years.
Now her alleged victims have gone to Israel to put pressure on local authorities and ensure the issue is high on the agenda when Prime Minister Malcolm Turnbull meets Benjamin Netanyahu next week.

Listen to the news report on the ABC AM program.