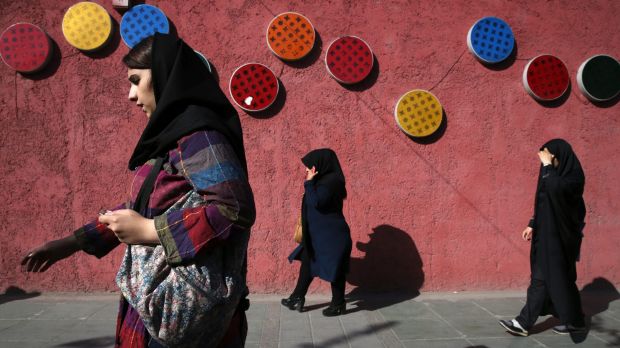 Dolatabadi did not identify the defendant on Tuesday, but Amnesty International said Ahmadreza Djalali, an Iranian doctor who studied and taught in Sweden, had been sentenced to death in Iran on espionage charges.

At least four scientists were killed between 2010 and 2012 in what Tehran said was a program of assassinations aimed at sabotaging its nuclear energy program. Iran hanged one man in 2012 over the killings, saying he had links to Israel.

Read the full article by Bozorgmehr Sharafedin at The Sydney Morning Herald.