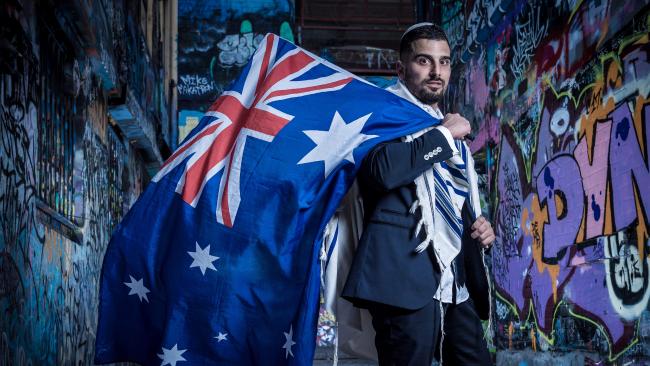 CONTROVERSIAL Right-wing campaigner Avi Yemini is ready to make his mark in politics, confirming his ambitions to run for an Upper House seat at the next state election.

Mr Yemini, the face of an emerging Australian conservative Jewish movement, said it was time for some straight talking in parliament when it came to Victoria’s spiralling levels of crime.

“Victoria needs a major shake-up, and our politicians pussyfoot around the issues that really matter,’’ he said.

Read the full article by Aaron Langmaid at the Herald Sun (subscriber only).