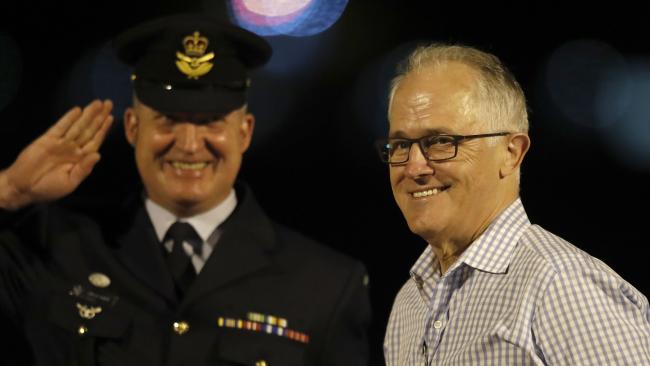 Australia will forge a closer ­defence and intelligence relationship with Israel at a time of growing concern about Iran’s expanding influence in the region after the defeat of Islamic State.

This will include closer co-­operation on ways to prevent terrorist attacks in both countries.

Malcolm Turnbull, when he arrives in Israel late today for the 100th anniversary of the Battle of Beersheba, will announce Australia and Israel will conduct annual defence talks and boost defence industry co-operation.

The Prime Minister also will meet his Israeli counterpart, Benjamin Netanyahu, in a visit cut short by almost two days because of political turmoil in Canberra.

Mr Turnbull, the first Australian prime minister to visit Israel since John Howard in 2000, said the visit would focus mainly on defence ties but also address the broader issues of trade, investment and technology.

Read the full article by Cameron Stewart at The Australian (subscriber only).