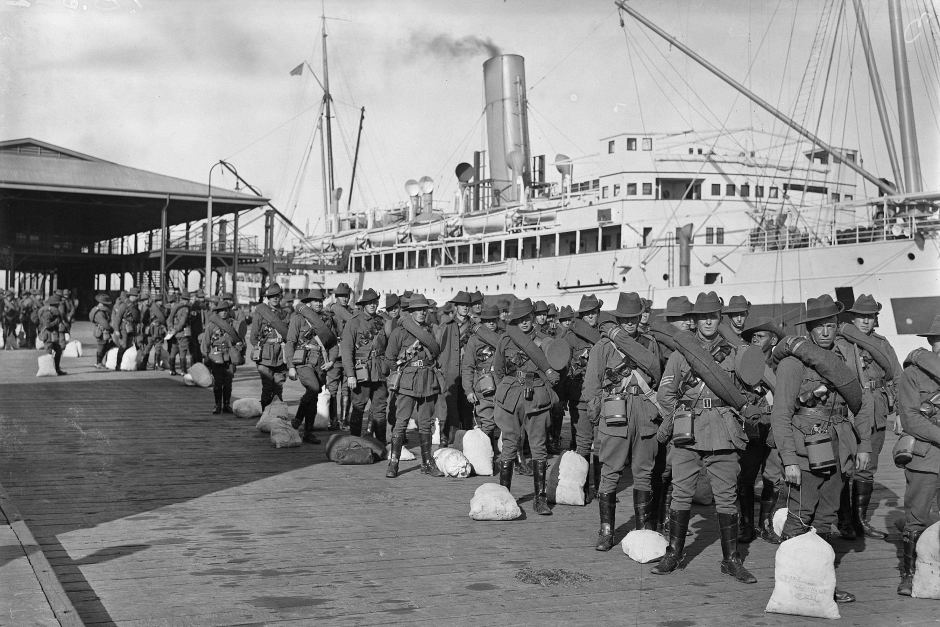 Remembering the indigenous soldiers at Beersheba

Despite laws which meant they weren’t even recognised as citizens in their own country, more than 1000 indigenous soldiers managed to sign up to serve with Australian forces in World War I.

Descendants of 12 of those soldiers are in Beersheba this week to commemorate the centenary of the battle there which helped turn the war.

“Why did they do it?” asked the Australian War Memorial’s indigenous liaison officer, Michael Bell.

“Why would you try to serve a nation that had taken so much from you in such a short time span?”

The descendants of World War I Aboriginal servicemen have their own theories.

Elsie Amamoo is the great grand-daughter of Trooper Frank Fisher, who served in the 11th Light Horse Regiment in the Palestine campaign of 1917-18.

“I guess he was a man who was passionate about what he did and was willing to protect his family, whatever cause it took,” she said.

Ricky Morris, whose grandfather Frederick Lovett served in the 4th Light Horse Regiment in what is now Israel, believes there was more to it.

Read the article in the New Daily.